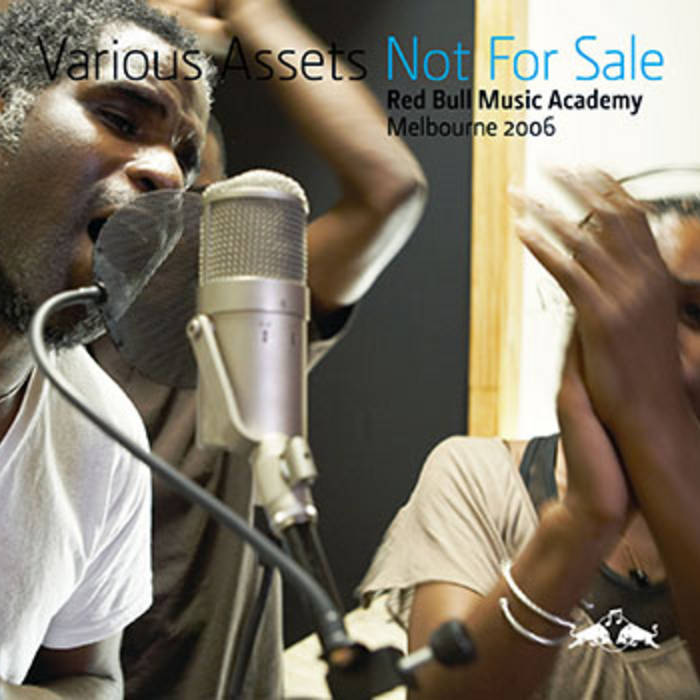 The freaky one came together with Andreya and Richard to create a veiled tribute to the unsung heroes of exotica. Burned down from sessions post-Academy in Sydney, with both the vocals and the haunting flute line recorded through headphones. Microphones are so last millenium!