Juba Dance - We Will Wait For You 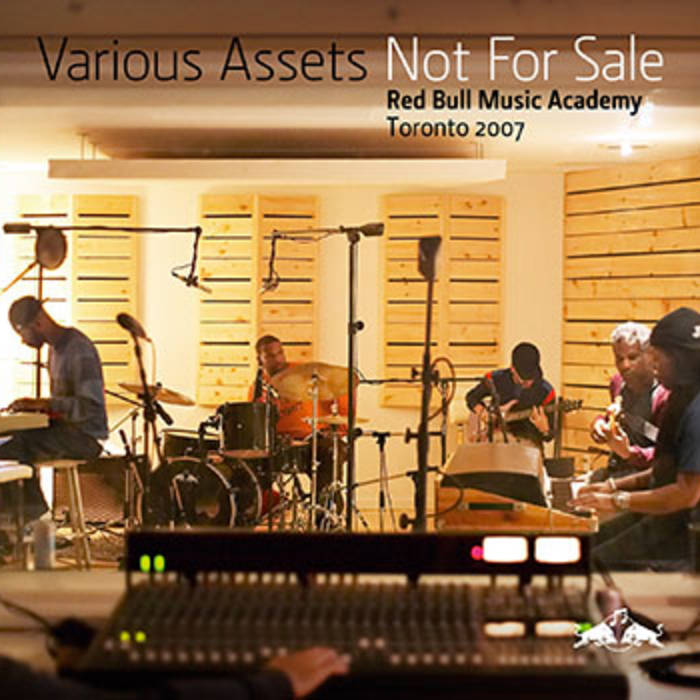 Pan-African Lusophonic madness lies in store when Cape Town's urban prophet crosses streams with the Windy City's Ben Lamar and Mauricio F. from SP. What's more, half the Academy population joined in this dawn chorus. And they'll always be ready to pick up again where they left off. May it be soon.